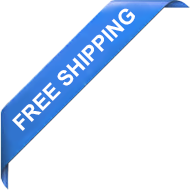 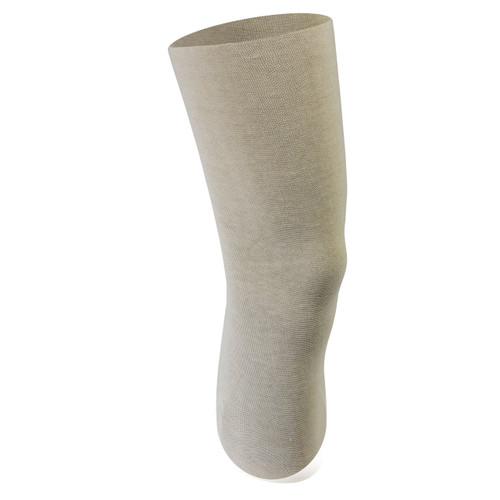 Sorry but this item is currently unavailable.

Please check back at a later stage.

Many times it happens that one gets into an accident which results in him losing his set of the limb. Now it becomes necessary to replace this lost set of limb and hence a prosthesis is used. The prosthesis is basically artificial limbs used as a replacement for the ones that one lost. Usually, the prosthesis is used for replacing the lost leg or knee. Without a limb living a normal life becomes something that is possible. However, with the help of a prosthesis, you can return back to dong whatever you want without any worries. This is why the 79040-1Prosthetic Cast is something handy!

Prosthetic cast socks help by providing a smooth surface for the plastering of the cast while protecting the residual limb from coming in contact with the plaster material. A residual limb is basically what was left of the limb after the accident occurred. Cast socks are basically used as socks that are placed underneath the stump as filler. And when the stump finally shrinks the cast socks includes enough place for the prosthesis to fit easily. The Prosthetic Cast is designed using normal cotton yarn as it helps by providing smooth surfaces. A fine gage tubular stitch helps in making the sock strong, and the toe is made using a stretch sewed crease.

You can use the 79040-1Prosthetic Cast without having to worry about anything. Once you have worn one, you can actually walk around with its help, something that you wouldn’t have been able to do without it! The 79040-1Prosthetic Cast features a fabric chamber beneath the knee stump. This allows one to place weight on the Prosthetic Cast, once you have placed weight on the cast, the sock will suspend and will extend. This helps in firming the tissues of the stump and filling the wrap. Once this is done the tissues are solidly contained, edema is then confined, and hard prominences are emphasized. Losing a limb can actually cause one’s life to turn upside down, however, with the help of the 79040-1Prosthetic Cast, you can turn your life back to how it was before!

This product hasn't received any reviews yet. Be the first to review this product!

Write your own product review